We will continue to uphold the spirit of entrepreneurship, innovation, and creativity, so as to grow into a trusted Cat6 4G LTE Router, Cellular Router With Ethernet, Cellular Modem Router expert. We have continued to develop and innovate, and its scale has expanded year by year. We always continually provide you with the most conscientious customer service, and the widest variety of designs and styles with finest materials. With the development of technology, we continue to redefine what is a perfect product, and continue to set new standards through this ability. 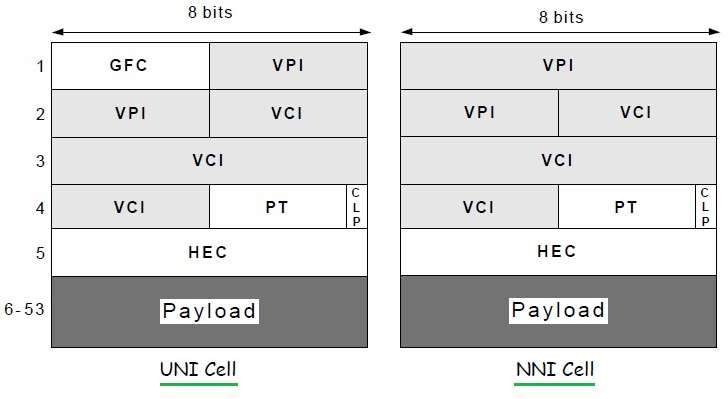